How General Contractor in Los Angeles Builds Your Home ? 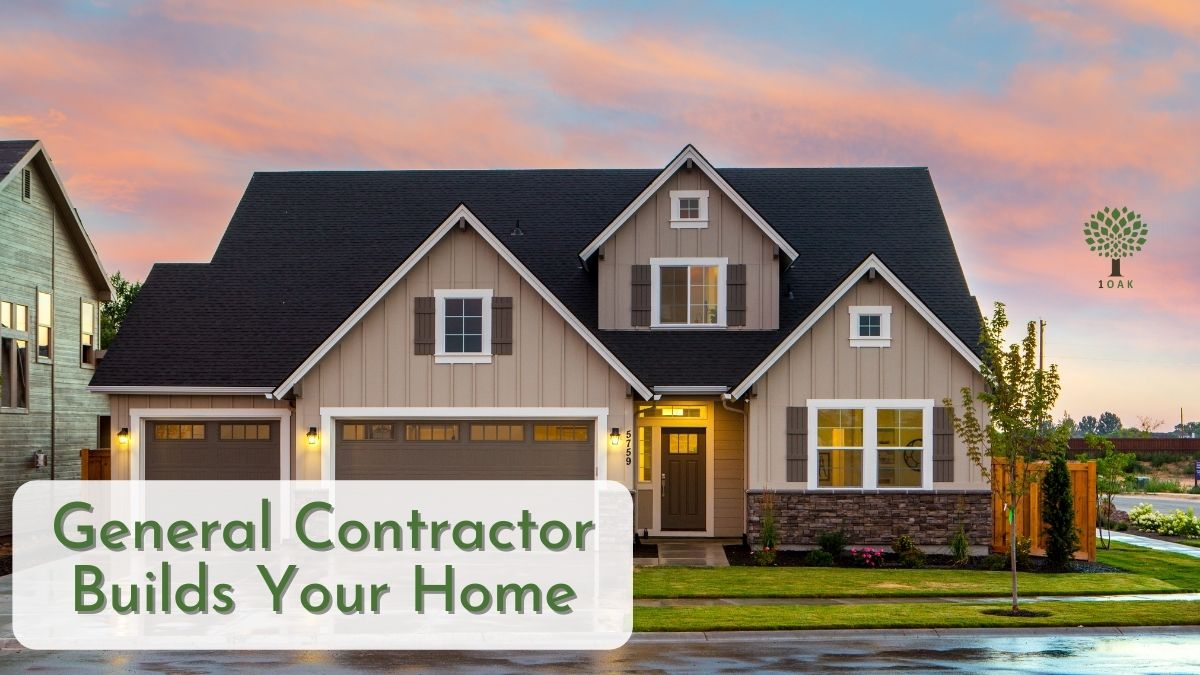 How General Contractor in Los Angeles Builds Your Home ?

Building a home is not just a task but it is a process by general contractor. It includes a number of tasks and duties along with a lot of brain storming. When it comes to building a house, most of the people opt to buy a readily built space as it is easy to find a place which suits you and buy it, or rather buy a place at a suitable location and remold it according to your needs and taste. This option is easy and hence a lot of people go for the same. On the other hand, no one can deny the fact that constructing your own house has its own charm and here you can customize every corner of the house the way you want.

If you are among the people who believe in constructing the house rather than buying it in Los Angeles, then you must go for a licensed general contractor as it is not allowed to be an owner-builder in most of the countries and if you want to be one, you need to clear some tests which are not easy at all. The best option is to hire a general contractor as while constructing a house, one needs to pull a lot of strings together. General remodeling contractors follow a series of steps to complete the process of construction of your house.

It is very necessary to start by making the site ready for the labor and workers to work at. There should be a sketch of the house to be built. Also, a portable toilet for workers and other temporary utilities along with the temporary electricity panel.

Foundation is the major part of the construction of every house and costs you the most. There are Foundation specialists who guide on what kind of foundation needs to be built. Firstly, the contractor digs the trenches and pours the concrete for the footing. As the entire house will be resting on the footings, it has to be built strong.

In case you want to build a slab-type foundation, the installation of plumbing and electrical lines needs to be done before pouring in the concrete slabs.

Pouring the concrete slab is another crucial step for building the base of your house. Even if you are looking for dependable solutions for Home remodeling in Los Angeles CA,your contractor should have a clear idea about it.

Build the side walls and roof of the house

Now it’s time to build the proper structure of your house on the base created. Now the contractor will construct the side walls and the roof of the house along with the internal construction like rooms, washrooms and kitchen etc. Now the installation of the doors and plumbing and electrical is done.

Paint the walls and finish the work

This is the final step where the contractor gives your house the final touches with paint and other stuff. Moreover, they take this process carefully because it is all about the final look after remodeling or construction.